What is Indie Nari?

I went to film school in Kolkatta India, at the Satyajit Ray Film & TV Institute, at the end of which I received a National award for the ‘Best Debut of a Director’ from the President of India for my diploma film ‘Meena Jha’. I also received a scholarship to make a film, ‘Fourth World’ at HFF at Babelsberg, Potsdam for the German Festival of India. After Germany I moved to the US, where I’ve made shorts and two PBS documentaries.

On this blog, I will promote and follow indie filmmakers that inspire me. I will also chronicle my attempts at making all types of content independently. There will be stories about me trying to earn a living as an Indie woman content maker, picture taker, interviewer, reviewer, entertainer, jill of all.

Hire me to create a video for your small business or non-profit, to take pictures at your event or to write a piece for your publication or website. Get the word out to your audience succinctly and effectively. Email me at anjalika[AT]gmail[DOT]com to get a free estimate for your digital content needs in California and beyond.

Will travel for projects that are compelling creatively or socially meaningful.

I have a soft spot for women entrepreneurs and those that try to make the world a better place. 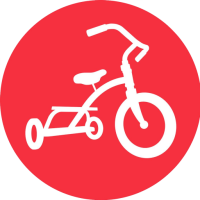 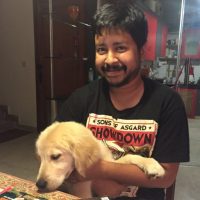 i write. i coach. i laugh